If we look at John Sypal’s long term social media project TokyoCameraStyle’s instagram following you will see an enormous uptick in interest between the tail end of 2015 and the start of 2016. Steady growth has been sustained ever since then but this initial stage of huge growth in interest is really interesting for me particularly because this is around when I first started to gain interest in film photography.

What caused this spike in interest? I think we owe it to DigitalRev. Besides their TopGear esque youtube show on photography equipment, they also had multiple videos with the likes of Eric Kim and Bellamy Hunt of Japan Camera Hunter effectively catapulting their social media careers. In turn an interest for film photography and film cameras but I think also an interest in Street Photography in tandem.

This Social Media context I think is key to understanding where this demand came from and where it is going. I think it’s also important to understand where Instagram was at the time. It was not quiet as developed as it is now. It lacked the polish and was a haven for millennials to portray images of their daily lives, selfies, and probably food away from facebook. Instagram was the social media platform to flaunt your personable “brand” where facebook was too private and intimate. And along with this was the race of smartphone technology, the rise of its sales and its status as becoming culturally important.

Whilst smart phone cameras have increasingly become more advanced and its adoption more widespread its capacity for cultural significance has become deficient. How does one communicate a point of difference? Perhaps this is also why for the first time in 2017 the sales of digital cameras have gone up for the first time in a decade. As people realise that portrait mode is definitely not enough to get more likes or follows on social media. To create engaging content brands realized that myth making was essential in creating intrigue.

And as the products themselves cause intrigue, having your medium of choice hold the same is the best next step in an AI driven and algorhythmically defined digital world. In other words using hashtags such as #35mm and #staybrokeshootfilm is placing your work into a context of cultural symbolisms. The Film Photography movement in its core could not have been realised without the context and pull of digital and social media. Indicative of the movement being a sub-culture dragged into existence via the mainstream. 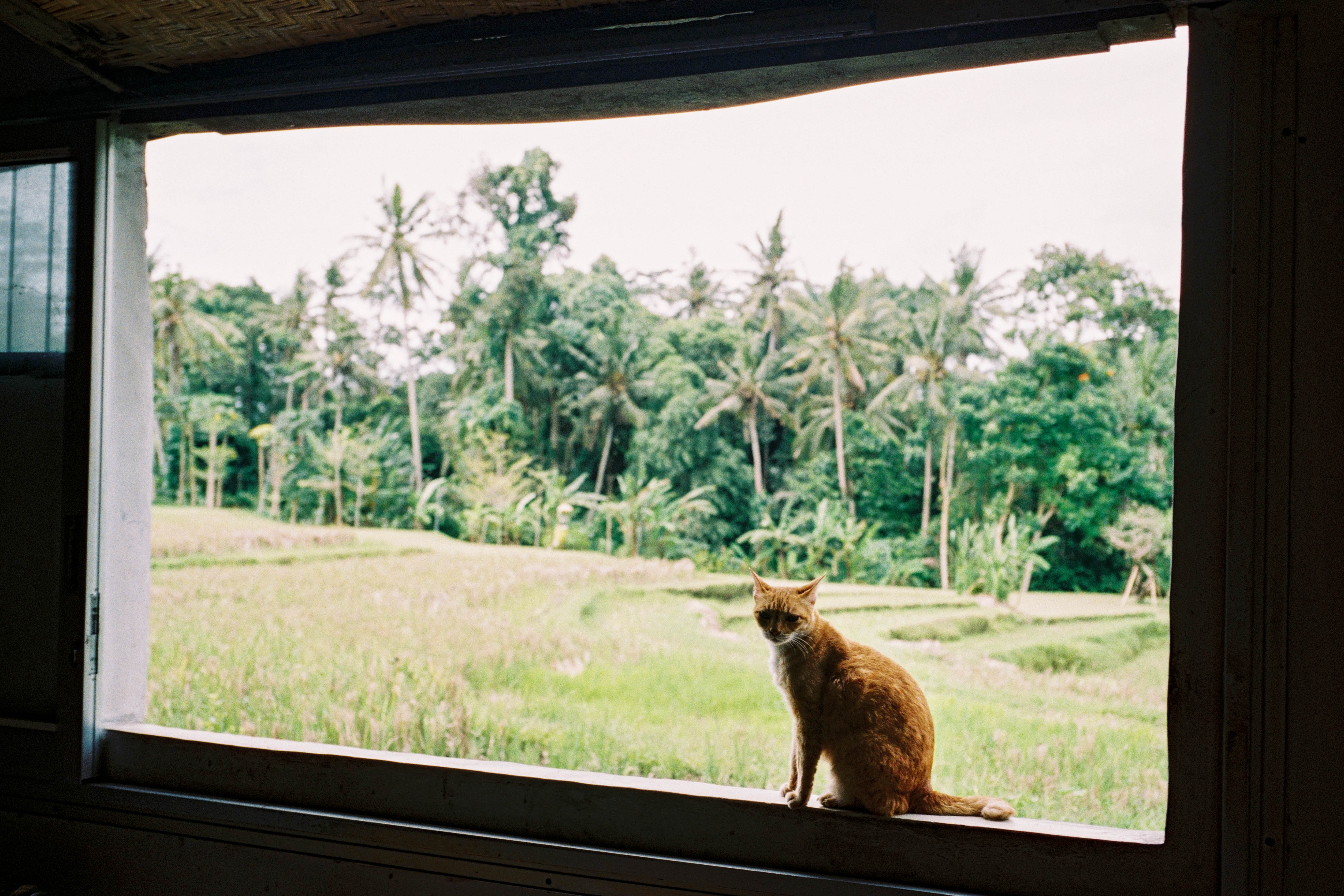 We are in the infancy of film photography as an aesthetic, the subject matter and sophistication in visual language is very much 2012 instagram. Film Photography in essence bridges the baggage of #nofilter but with the presentation and banality of photographs with filters for the sake of filters. Agfa Vista 400 is basically the new VSCO except it costs money, in short supply and dare I say culturally desirable.

Urban cultural centres such as Melbourne, Tokyo, Hong Kong, London, and New York have very much been the ground zero of this movement. Tokyo never stopped shooting film, Hong Kong gave us DigitalRev, London gave us Negative Feedback and the roadmap of appropriating film photography for digital content, New York gave us the grit and relationship to photography’s past (particularly street photography) and perhaps film photography’s best spoke persons such as Daniel Arnold and Andre Wagner.

Will interest be sustained? I believe so. Increasingly more and more marketing campaigns have been shot on film via influencers and creative powerhouses such as Petra Collins. And imitation and innovation is spreading to the developing world, there are Indonesian Youtube Channels shooting film ala George Muncey or Kai Wong.

In May of 2018, we witnessed the preview of google duplex in imitating humans through phone calls. Marques Brownlee appropriately put out the question on how far an AI’s implementation can go. Can it run a company? Can it drive you to work? Can it edit your youtube videos? Absolutely it can. We have already seen the use of AI/deep learning in use with digital media. In fact portrait mode on Google Pixel or even the iPhone is already an implementation of this. Google Photos has had an implementation of curating your photo gallery since 2016. This process of automation will continue to advance for digital photographic processes to such an extent that it becomes alienating.

Ironically the best thing that can happen for film photography is for digital technology to become ever more advanced, ever more automated, ever more less human. I’m not comfortable in placing a timeline on how the film photography community will progress but I can see that first a refinement of photographic language will emerge, then larger communities and wider adoption as it will increasingly become a weaponized marketing tool, and eventually a return of manufacturing via the opening or purchase of intellectual properties (in regards to emulsions, processors, scanners, and even cameras; eg. is the One Instant Kickstarter campaign). Film is back and it is mainstream.

Written by Emil Raji originally posted on Medium in August 2018

Why the Film Lab of the Future is Opensource
January 8, 2019